Insider information: Parker and Barrow secretly referred to O'Dare as "The Washerwoman." Parker and O'Dare disliked each other and fought regularly.

Blanche said years later she and Bonnie got on well, but weren’t necessarily "best friends."

"Her whole life was Clyde. That's all that mattered to her," Blanche once said.

Nelson hated Backman from the start and even confided to gang member Jack Perkins that he was planning to kill her. He didn’t. Nelson's wife wasn't fond of her either. Backman was most noted for never helping Helen with the shopping, cooking or cleaning when the gang was on the move and living together.

All the women in the Dillinger gangs seem to have gotten along. At least there was no public animosity or major friction among them.  Kinder seemed to have "adopted" the first gang and did most of the cooking and cleaning for them. Long was noted for having "a big heart" and being helpful and generous to others. 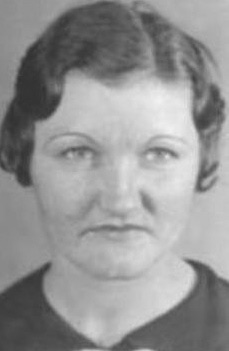 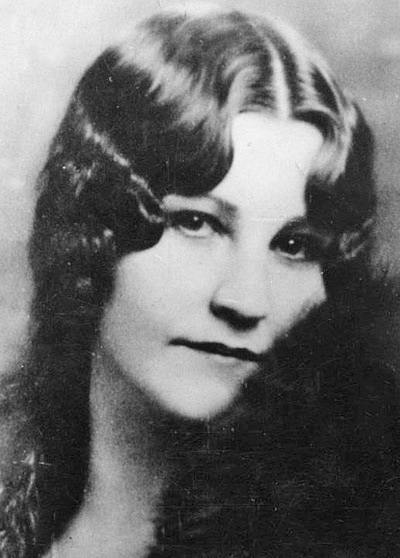 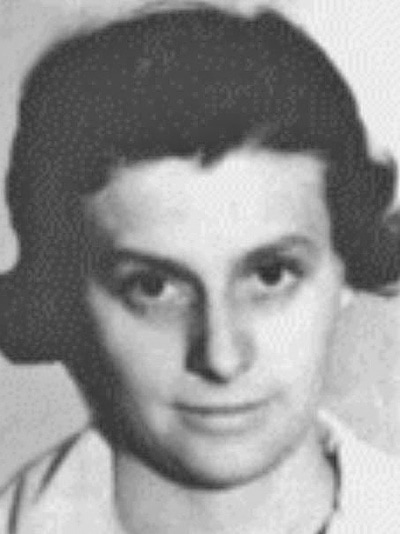 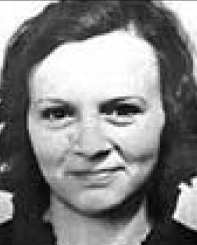 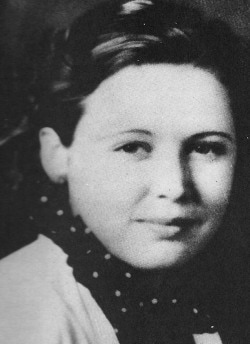 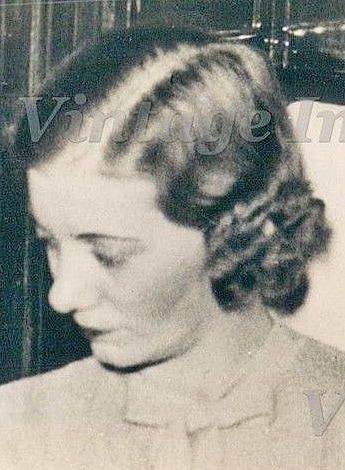 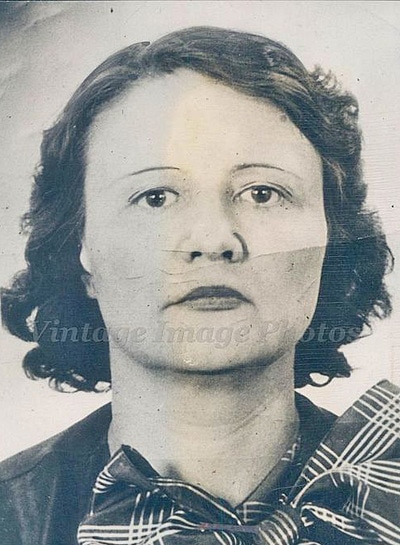 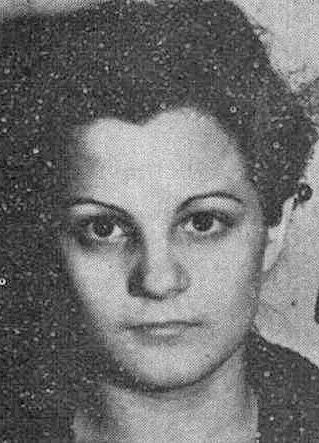 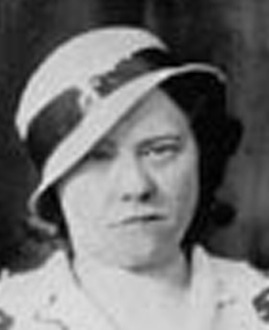 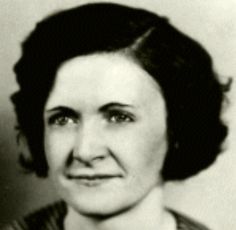 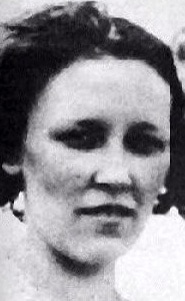 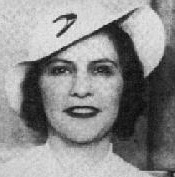 Someone has to be in charge

The “Bosses”: Every “open” town was run by syndicate men, or those at least connected to the syndicate. In St. Paul, one of the wildest cities, it was Harry Sawyer, Jack Peiffer and Leon Gleckman. Nothing happened in that city without their knowledge and blessing. And no gang can operate with without “cooperation” from police. In St. Paul, it was Police Chief Tom Brown. He worked with many criminals but is most noted for his association with the Barker-Karpis Gang. He protected them and profited from their crimes. When the gang kidnapped William Hamm, he, as police chief, served as the liaison between the FBI and local police. He gave the gang regular updates on investigation developments. It's said that he received a full quarter of the $200,000 ransom money. 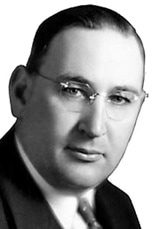 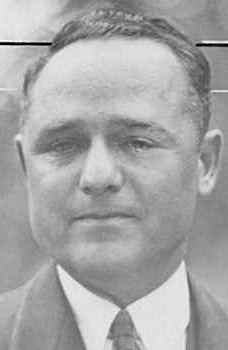